Tammistu manor was mentioned in literature for the first time in 1584. The current main building was erected in 1850s when Paul von Krüdener was the owner. The golden times of the manor passed before the First World War in possession of Gustav von Rathlef. After WWI the war hero general Julius Kuperjanov’s widow Alice Kuperjanov became the owner, from her the property went to the layer Oskar Rütli, who had been elected to the 1st Russian State Duma from southern Estonia (Livonia).

From 1983 until 2006, when the current renovation began, the building was empty and the park was completely neglected. All remaining buildings were without glasses in windows. The Estonian Agrenska Foundation has by now refurbished most of the main building and many of the side buildings, and cleaned up the park. This has done mainly by voluntary work and with help of donations, Estonian State programmes, Nordic and EU programmes. The ultimate aim is to restore the whole manor making it accessible for people with disabilities, while preserving as much history as possible. 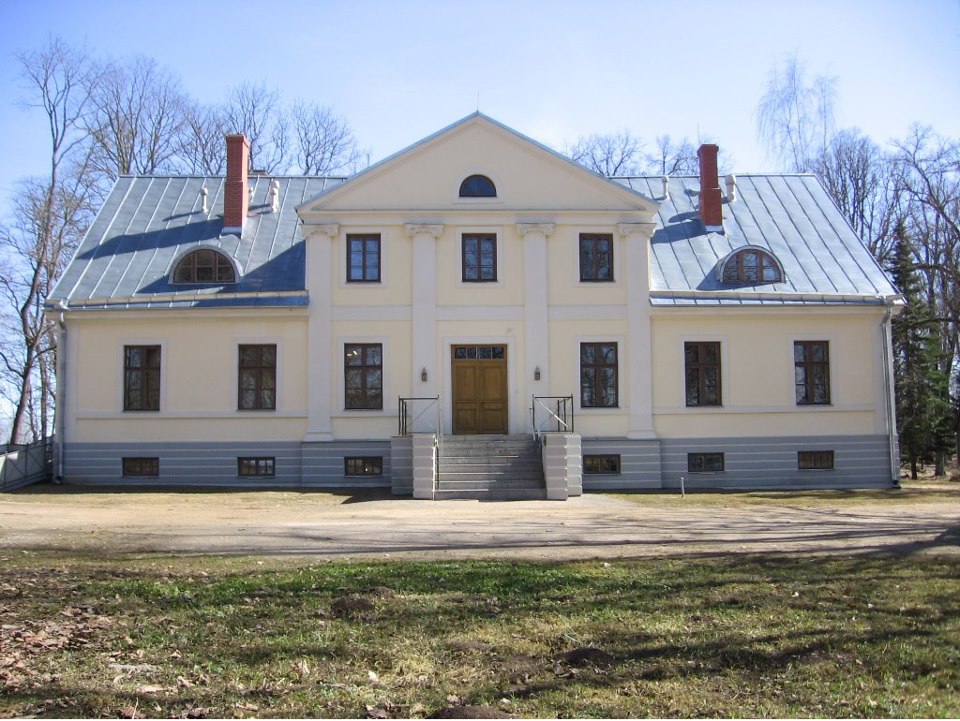 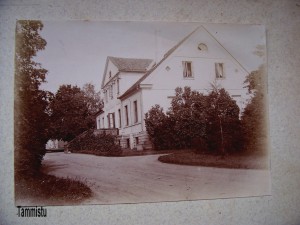 Web development was supported by: